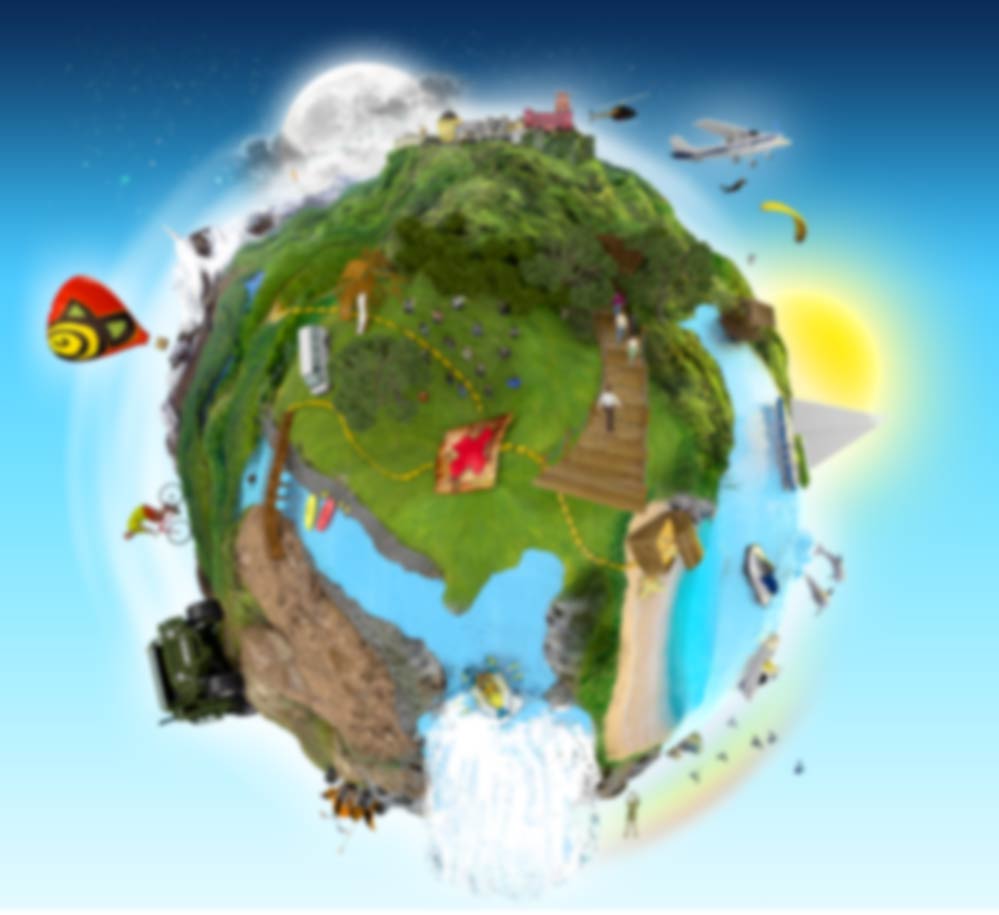 CLOSE
CUSTOMERS
To receive news and events directly on your e-mail, please subscribe to our newsletter.